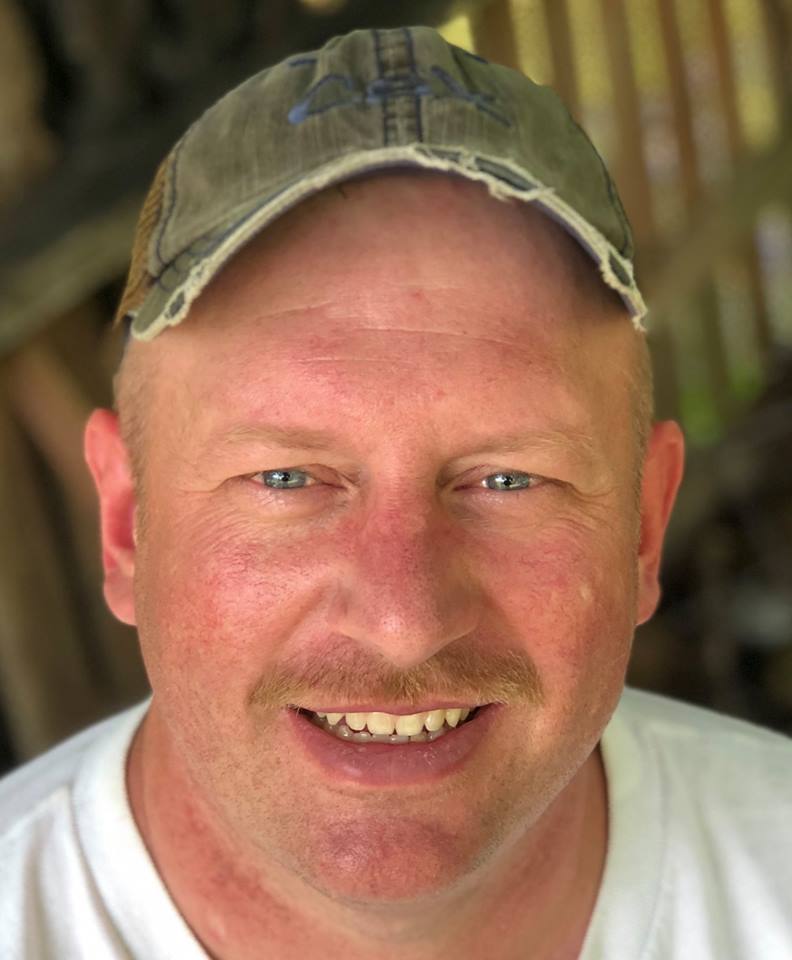 On April 13, 2019, a locomotive at the Wauhatchie Rail Yard in Chattanooga, TN fatally struck Carman Allen C. Lowe, member of TCU Local 6673. This accident is still under investigation by the NTSB.

Carmen Division Assistant General President Don Grissom said, “We at TCU offer deepest condolences to the family of Brother Lowe and have let them know that TCU will help in whatever way possible.”

From the family’s official obituary statement:

ERWIN – Allen Chandler Lowe, age 46, of Erwin, Tennessee, passed away on Saturday, April 13, 2019, due to injuries sustained in an accident while working in the CSX train yard in Chattanooga, Tennessee.

Allen was born in Titusville, Florida on September 11, 1972, to parents, Carol Chandler Lowe and the late Henry Allen Lowe. In addition to his father, He was preceded in death by his maternal grandparents, Kenneth and Elsie Chandler.

Allen graduated from David Crockett High School in 1990 and attended Northeast State Community College for 2 years. He had worked for CSX Transportation for 24 years. He was of the Christian faith. Allen was a good friend and worker. His two children were his pride and joy.

The family respectfully requests the honor of your presence as we offer tribute and remember the life of Allen Chandler Lowe in a Remembrance of his life to be held at 7:00 PM on Friday, April 19, 2019 in in the chapel at Valley Funeral Home. Eulogies will be provided by family and friends. A visitation period to share memories and offer support to the family will begin at 5:00 PM on Friday, April 19, 2019 and will continue until service time. A graveside committal service will be held at 11:00 AM on Saturday, April 20, 2019 in Evergreen Cemetery. Minister Tyler Paulsen and Pastor Jeremy Dykes will officiate. Those attending will meet at Valley Funeral Home by 10:30 AM to go in procession. Active pallbearers will be: Hank Lowe, Scott Higgins, Terry Wilson, Donald Hopson, Steve Masters, Rob Davidson, Scotty Miller, Rodney Ramsey and Jon Britton.

Condolences and memories may be shared with the family and viewed at www.valleyfuneralhome.net or on our Facebook page at www.facebook.com/ValleyFuneralHomeErwin . These arrangements are made especially for the family and friends of Allen Chandler Lowe through Valley Funeral Home, 1085 N. Main Ave., Erwin, 423-743-9187.