Dinsdale, a longtime Amtrak worker, detailed a changing culture with the nation’s passenger rail corporation that today includes workers living “in fear for their livelihood and careers.”

“Under its current leadership, Amtrak is engaged in a systematic campaign of union busting and union avoidance maneuvers: outsourcing good, skilled jobs of dedicated career employees to low-wage contractors with little to no experience; doing everything they can to reduce the internal, unionized headcounts, and giving false pretenses to Congress and the general public about their actions.

“Do not buy into Amtrak’s narrative that tells of a declining long-distance ridership; or that certain services are not wanted or needed; or that customers like boxed lunches and re-heated airline food,” Disdale said in prepared remarks. 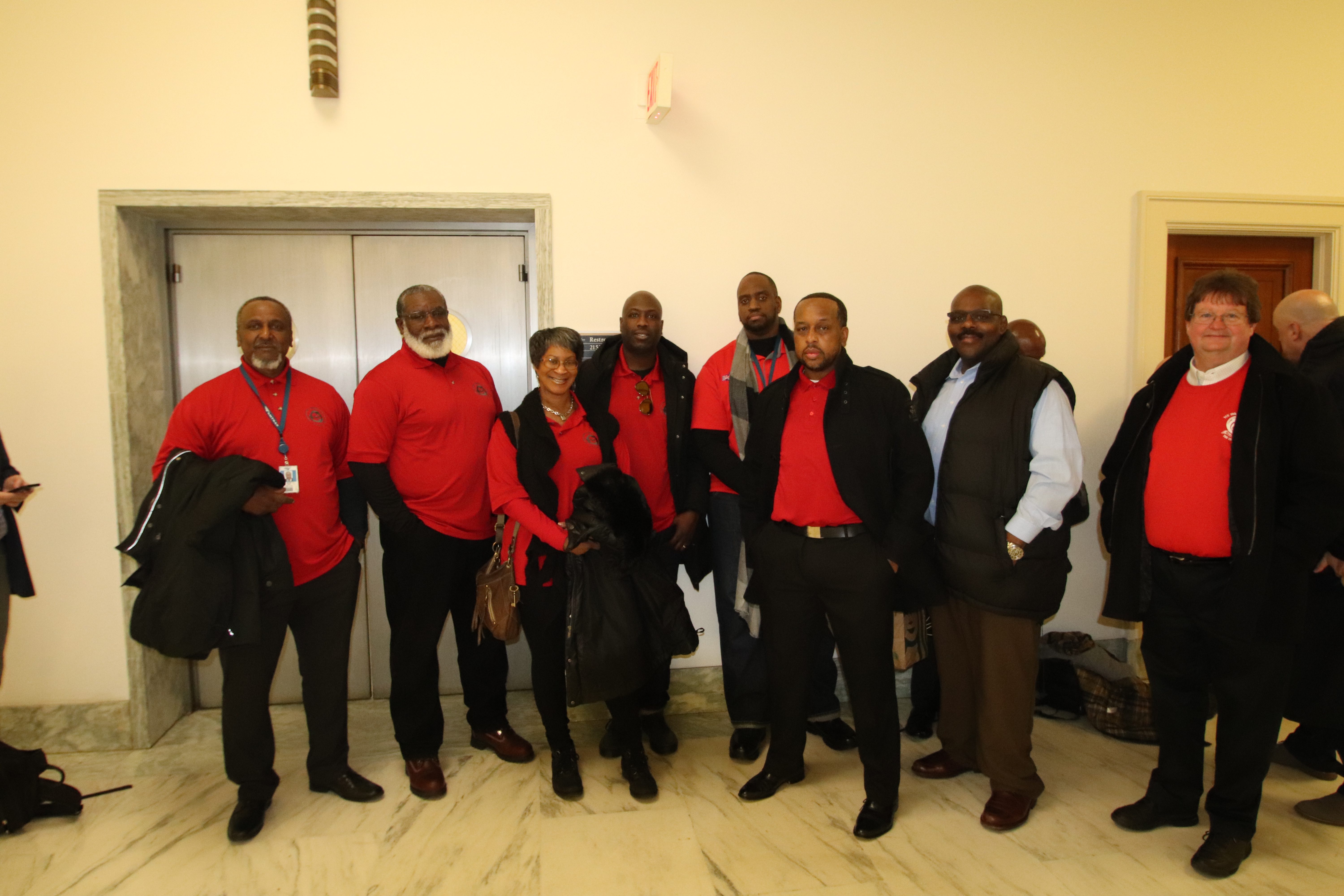 Dinsdale’s testimony before the House subcommittee comes months after the union’s April 2019 report, “Amtrak’s New Direction Hurts Workers, Rural States.” The report detailed the corporation’s greater dependence on outsourcing, which has reduced number of workers and threatens to leave corners of the nation without reliable passenger rail service.

“Bottomline: Congress must remain vigilant in its oversight of Amtrak’s operational and service changes – especially with regards to how their proposals impact employees and rural services. Outsourcing = Union-Busting,” said

The Transportation Communications Union (TCU-IAM) represents approximately 46,000 members in the U.S., most employed in the railroad industry.