Last week, a number of TCU/IAM local leaders and retirees joined hundreds of other Machinists at the 2018 IAMAW Legislative Conference in Washington, DC. Their goal was to get the issues facing our members front-and-center before Congress, and the conference was a resounding success.

On Tuesday, May 8th, TCU National Vice President and Legislative Director Ron Kloos spoke to the conference and put forward this year’s agenda for railroad workers. Among the issues were additional funding for the Railroad Retirement Board (RRB) to modernize their IT infrastructure, preventing any increases in federal limits to truck size and weight (which would divert traffic off the rails and onto the roads), and finally fixing the funding shortfalls of the Highway Trust Fund (HTF) which partially funds transit and commuter projects across the country.

Below are photos from the conference: 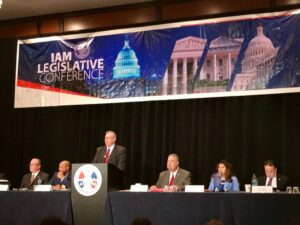 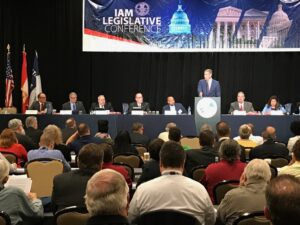 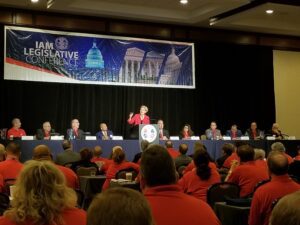 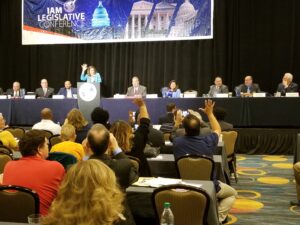 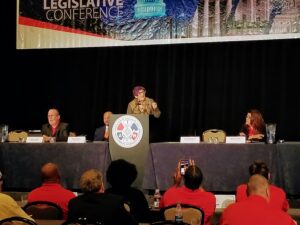 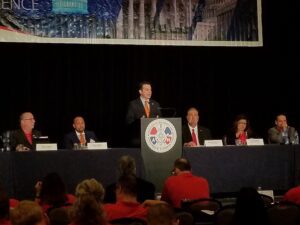 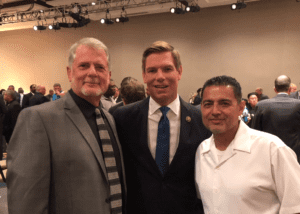 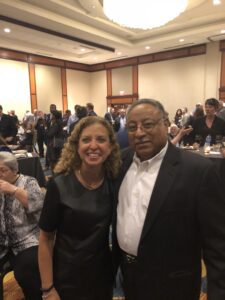 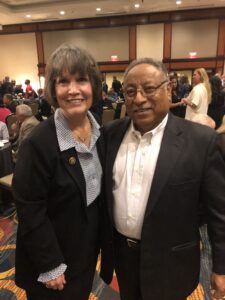 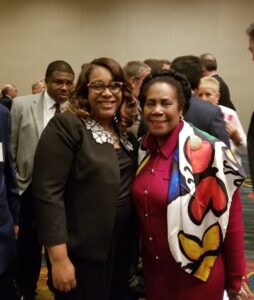 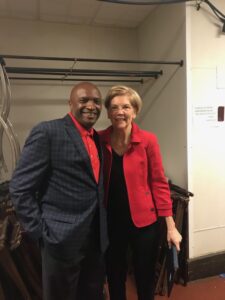 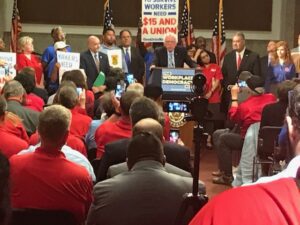 Rep. Mark Pocan (D-WI) and Sen. Bernie Sanders (I-VT) lead a rally at the U.S. Capitol to announce the introduction of the Workplace Democracy Act. IAM President Bob Martinez stands to his right. 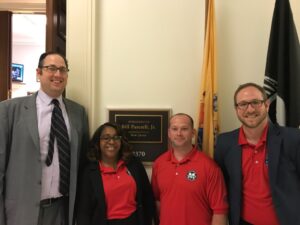 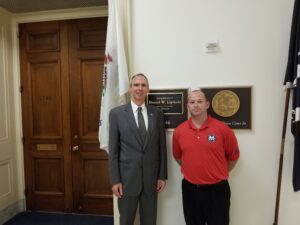 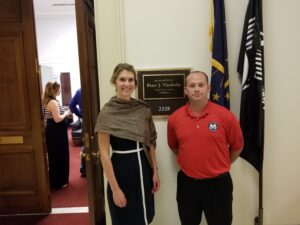