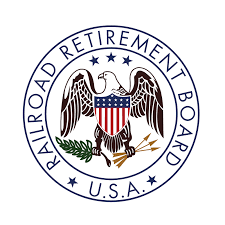 The Association of American Railroads (AAR) joined together with TTD’s Rail Labor Division (which includes TCU) in supporting increased funding for the Railroad Retirement Board (RRB). The letter was addressed to Chairman Roy Blunt and Ranking Member Patty Murray of the Senate’s Labor HHS Appropriations Subcommittee.

The RRB has been woefully underfunded for years. This has led to staff shortages as well as the inability to upgrade its ancient IT systems, whose mainframe system dates back 40 years.

Importantly, the increase in funding would not come from any additional general tax revenue, but instead from the Railroad Retirement fund itself. And yes, the RRB does in fact require an authorization from Congress to spend its own money upgrading its own systems.