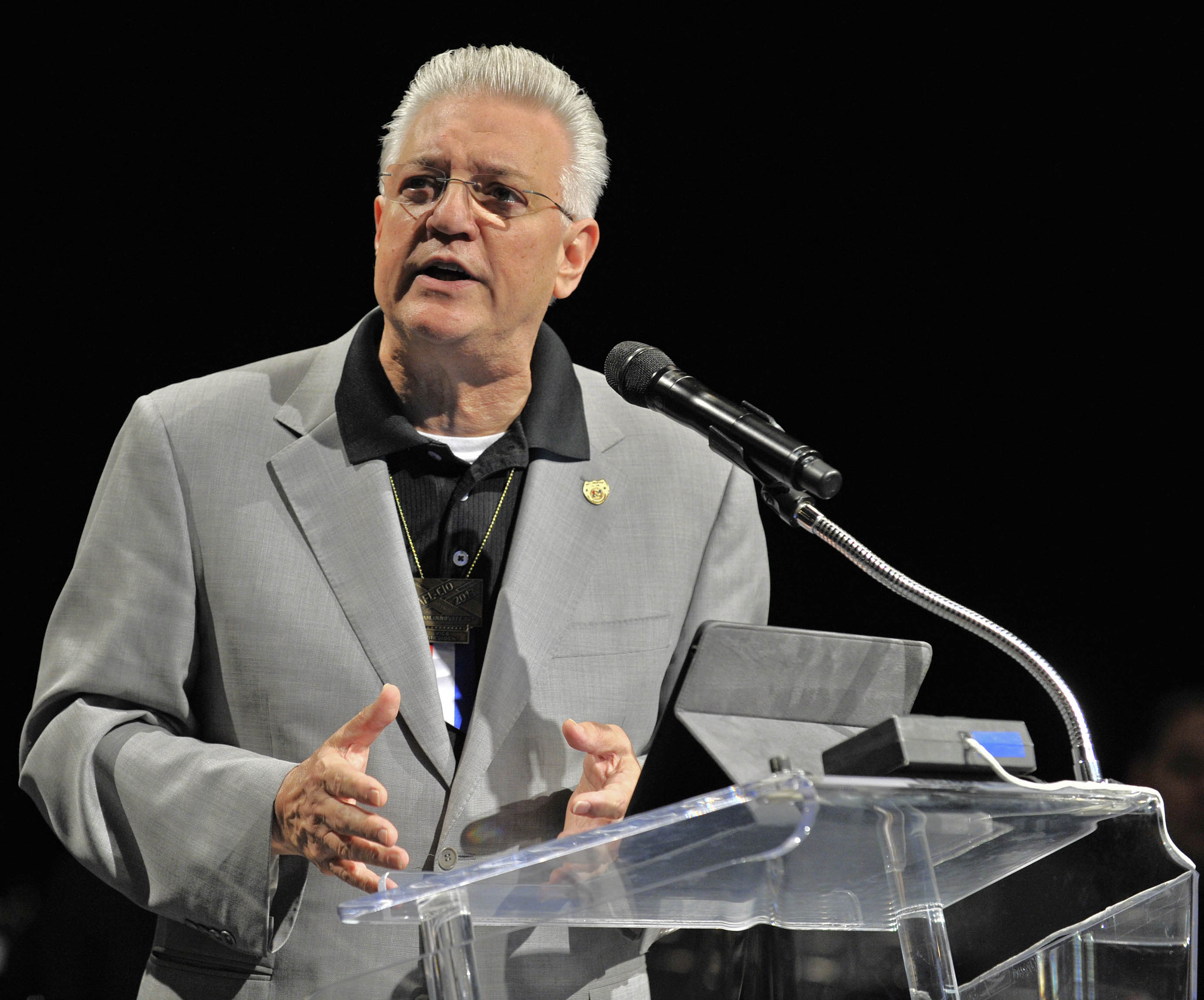 At the recent AFL-CIO Convention, President Scardelletti called for the elimination of the ACA’s 40 percent excise tax.

“I support President Obama. And we all want health care for all,” said Scardelletti. “But the President said if you have health care, you won’t be affected. Well, that is not true now and it was not true when he said it. I will never let a political endorsement get in the way of fighting for the interests of our members. Benefits that took us a lifetime to achieve are under attack.”

“Union plans are not ‘Cadillac plans,’” continued Scardelletti. “That is an insult and offensive. They are what our members fought for, need and deserve.  For us in the rail industry it took a bitter strike in 1955, when a brother Carman was murdered on the picket line, for railroaders to achieve employer paid health care benefits.

“For all of us, it has been a never ending fight first to get benefits, then to keep them and then to improve the benefits we have,” continued Scardelletti. “Sometimes we had to strike, sometimes we took less wages. We always did whatever it takes to protect our health care.”

“Next year the freight rail industry where I negotiate will have to pay $27 Million in new fees on our existing plan. The industry has already told me they intend that money to come out of our wages in the next round of bargaining.”

“Sisters and brothers,” he concluded, “let this convention of America’s greatest labor unions send a strong and clear message to the White House: Do not kill our union plans. Do not tax our benefits.”

The convention passed Resolution 54, calling for the ACA to be administered in a manner that preserves the high-quality health coverage that multi-employer plans have provided to union families for decades. If that is not possible, delegates demanded that the health care law be amended by Congress for a universal, single-payer health care system.