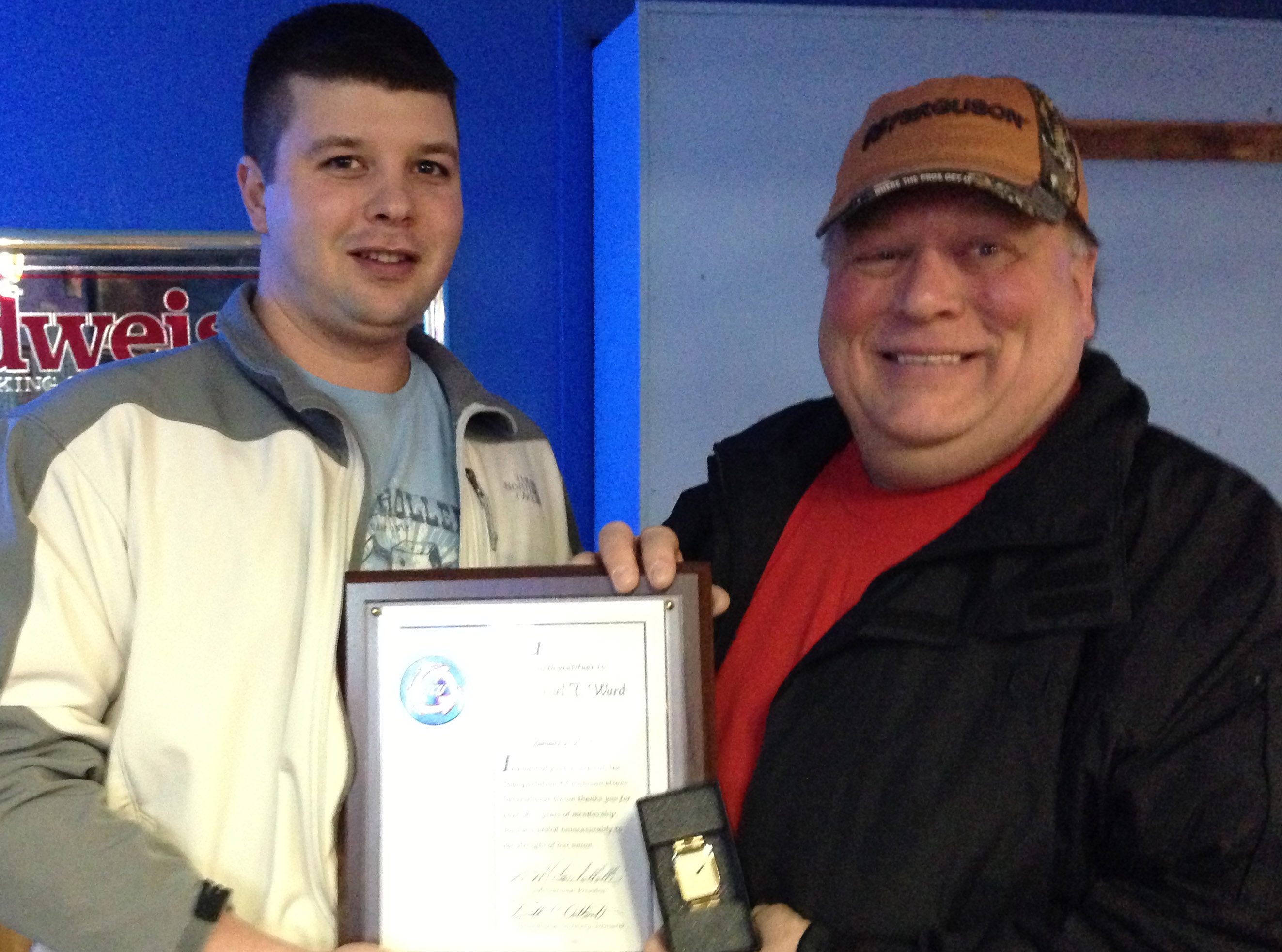 Mick Ward, former Local Chairman of Lodge 319 and a member of the board of trustees of System Board 46 when it closed, retired on January 8, 2013.

“Mick’s leadership and experience will be missed,” said TCU National Representative Kelly Gilbertson. “Amazing doesn’t sum up all he did for not only Unit 46 and lodge 319 but for TCU as well. We wish him all the best for whatever his retirement brings.”