Click here for more about the November training session. 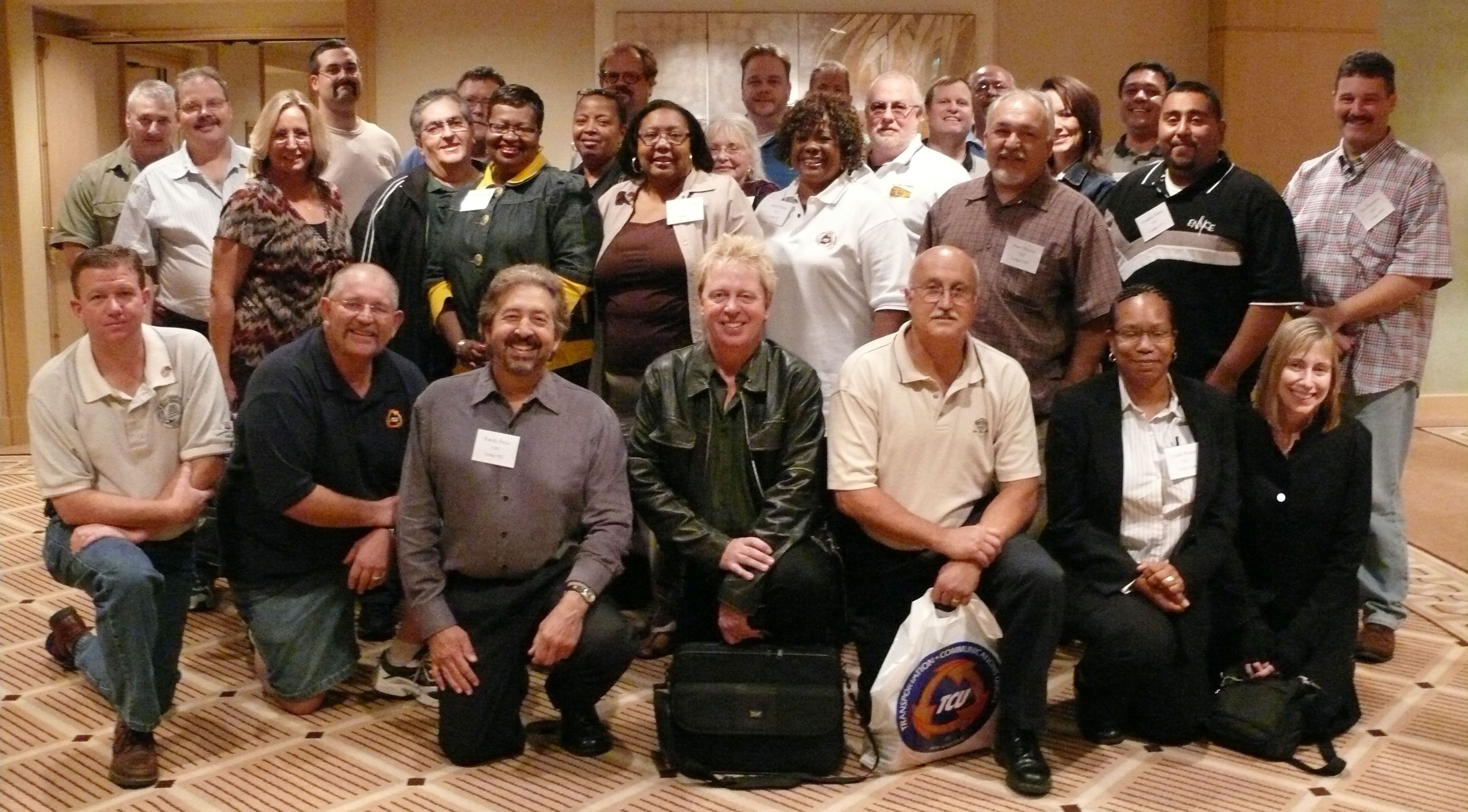 September 30-October 5, 2007—Close to half the class consisted of TCU representatives at the IAM’s Communicator Course this year.  It was held at the William W. Winpisinger Center in southern Maryland.  Training was for those who are charged with communicating with the membership but who don’t have a high level of communications experience.  Classes included the basics of design and digital photography, desktop publishing, introduction to the Machinists’ microsites program to build websites, writing and message development, and more.  The next presentation of this course will take place next year at the beginning of March.

Click here  to read more about this October 2007 seminar.

September 25-26, 2007—Twenty-four participants, most of them recently-elected financial secretary-treasurers, recently attended the second FSTs’ Seminar of the year in Omaha, Nebraska.  More »

TCU held the first of four Financial Secretary-Treasurers’ Seminars scheduled for 2007 on July 10-11 near union headquarters in Rockville, Maryland.  Attending the two day training session were 29 officers, most of them newly elected FSTs.  More » 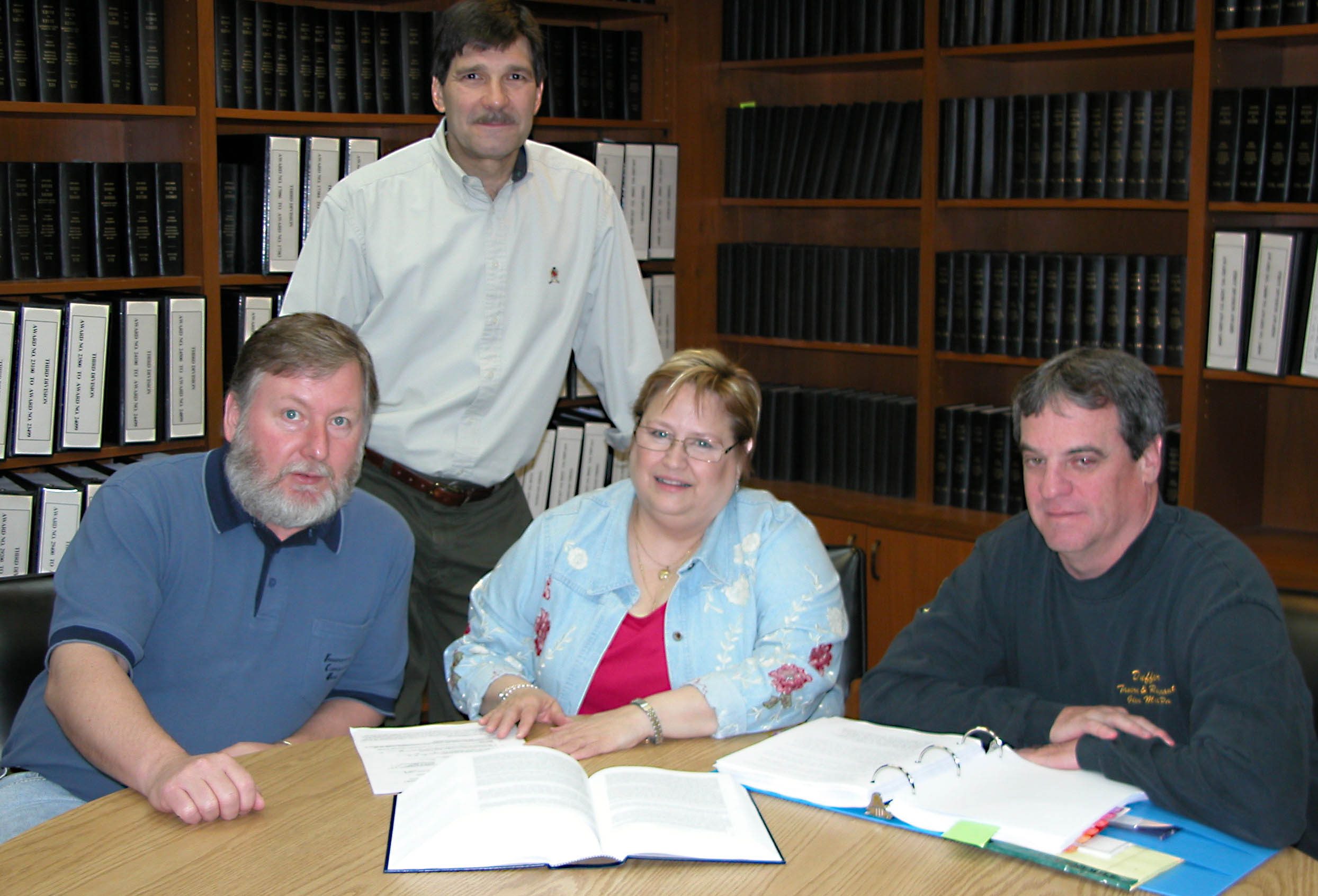 October 23-27, 2006—After over 10 years as local chairman of Lodge 6787 in Galesburg, IL, Don Hughs this summer was elected a vice general chairman of Carmen Division Joint Protective Board 50.  As a VGC, his responsibilities now include writing submissions for arbitration at public law boards, special boards of adjustment and the Second Division of the National Railroad Adjustment Board. 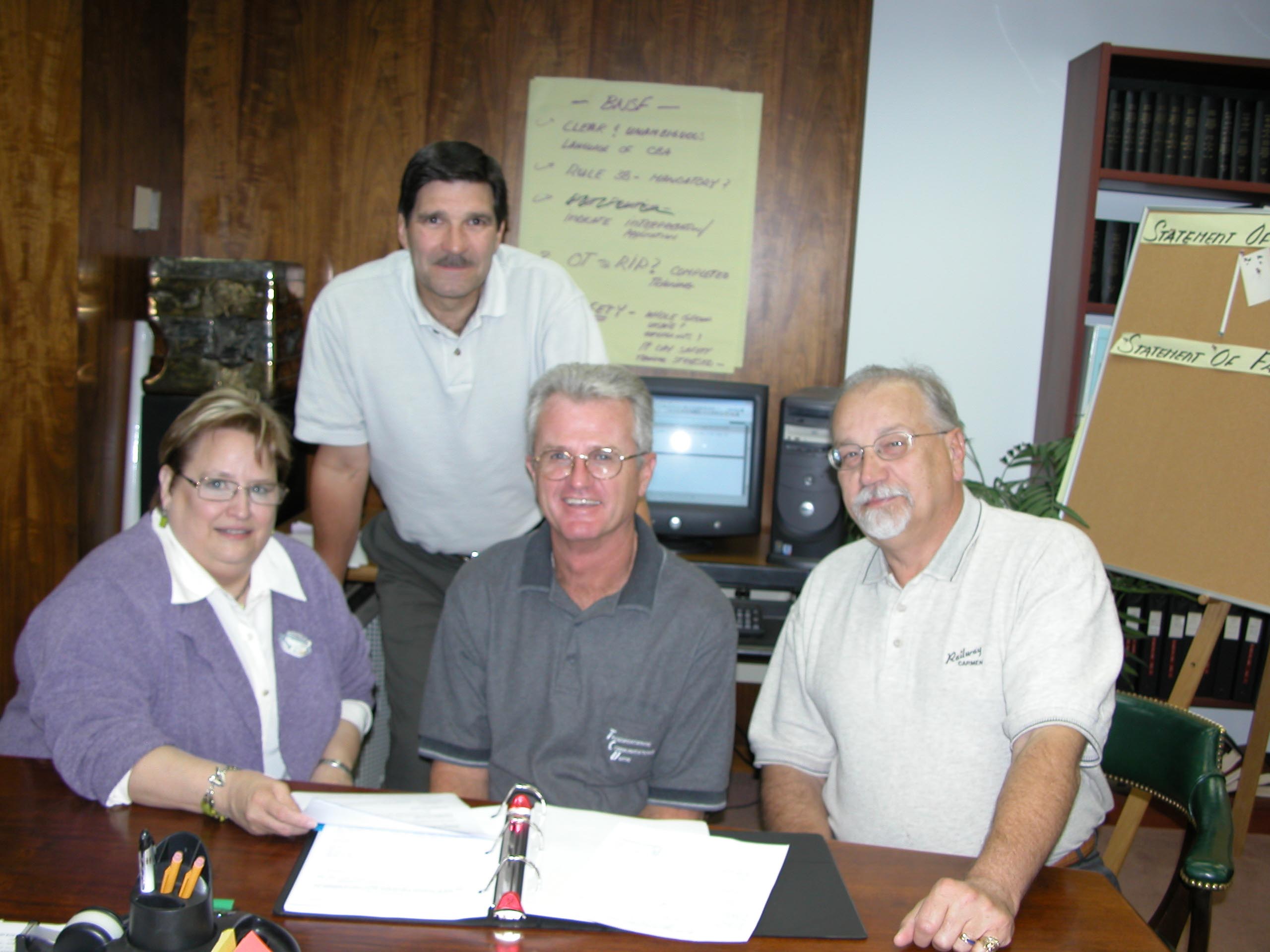 To study the fine points of writing winning cases, Hughs spent the week at TCU headquarters training with experts from the Industry Relations Department in the union’s intensive one-on-one briefwriter’s seminar.

The work accomplished is practical, not theoretical: Hughs brought with him current cases involving rules applications on the BNSF, one related to use of apprentice carmen at Galesburg and the other a discipline case.

April 2-7, 2006 —For the first time ever, a group of 19 recently elected TCU local officers joined their Machinists counterparts to hone their leadership skills. They attended TCU-IAM’s Railroad Local Chairmen Seminar, a weeklong education seminar held  at the Winpisinger Center  in Placid Harbor, Maryland.

During the week, TCU representatives and Machinists attended class together to learn about issues, such as the Family and Medical Leave Act and Railroad Retirement, that affect all railroad reps in the same way.  Then the group split into the respective unions for classes uniquely designed to address the particular needs of their given memberships, focusing on grievance handling and representing members at disciplinary hearings.

Feedback from participants was “extremely positive,” he reported.  “It was a great learning experience,” says District 937 Chairwoman Patti Smith of Fort Worth, Texas.  “After experiencing firsthand what IAM is all about, I don’t think you could have picked a better union (to partner with),” she wrote to President Scardelletti.  “The courses were well planned,” wrote District 512 Chairman Robert Ragland of Omaha, Nebraska. “It was an honor to meet our new brothers and sisters in the IAM….There was certainly a spirit of camaraderie on campus during our stay.”