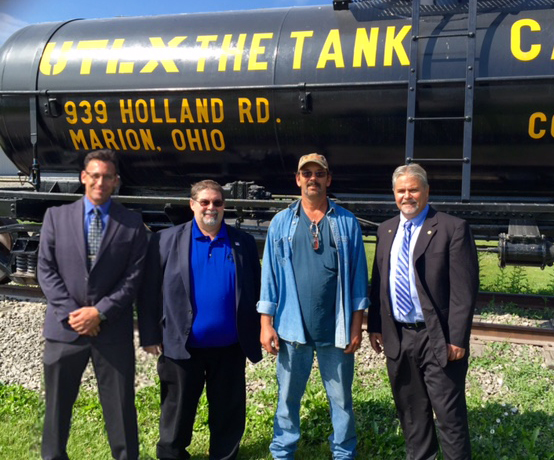 The BRC has reached an agreement with the Union Tank Car Company-UTLX on their new site, which will be adding 200 TCU jobs in Marion, OH.

Click here to read a local news story about the agreement.